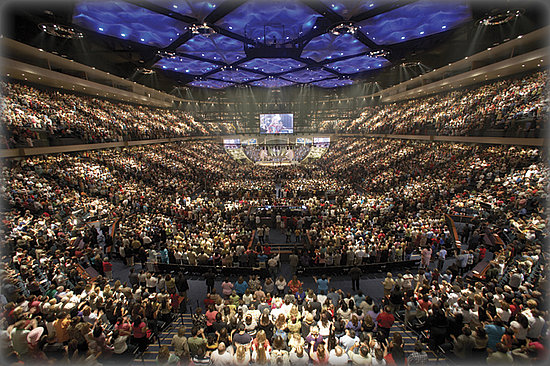 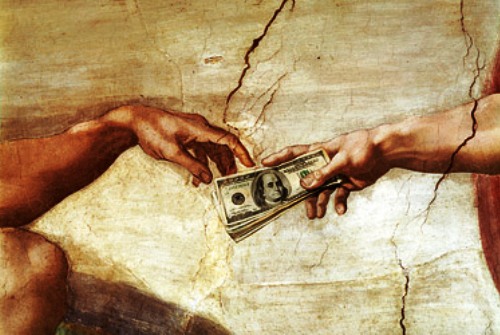 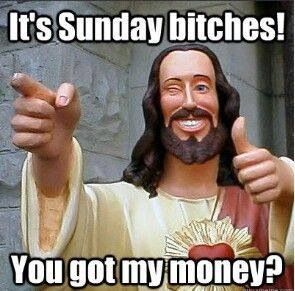 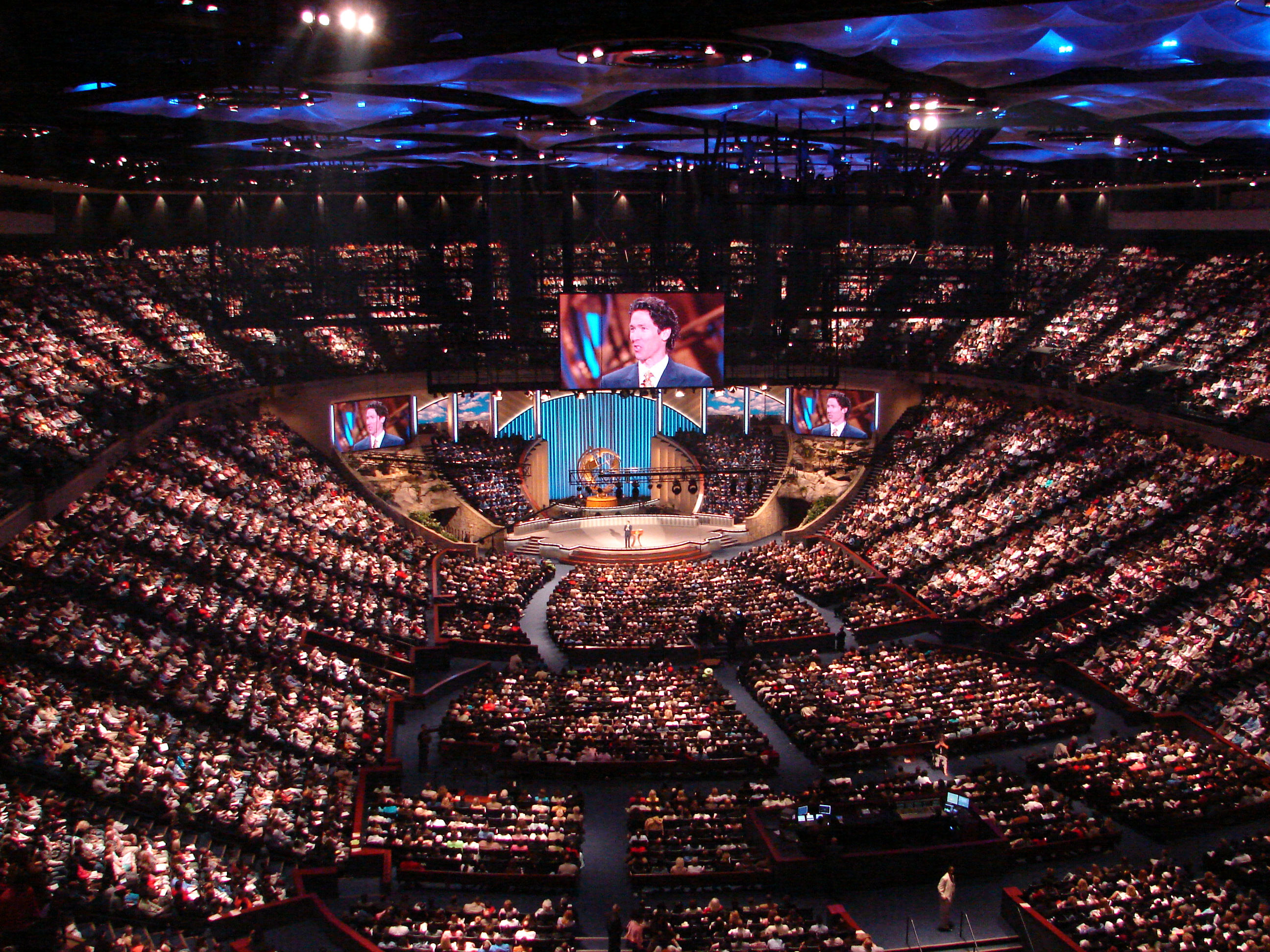 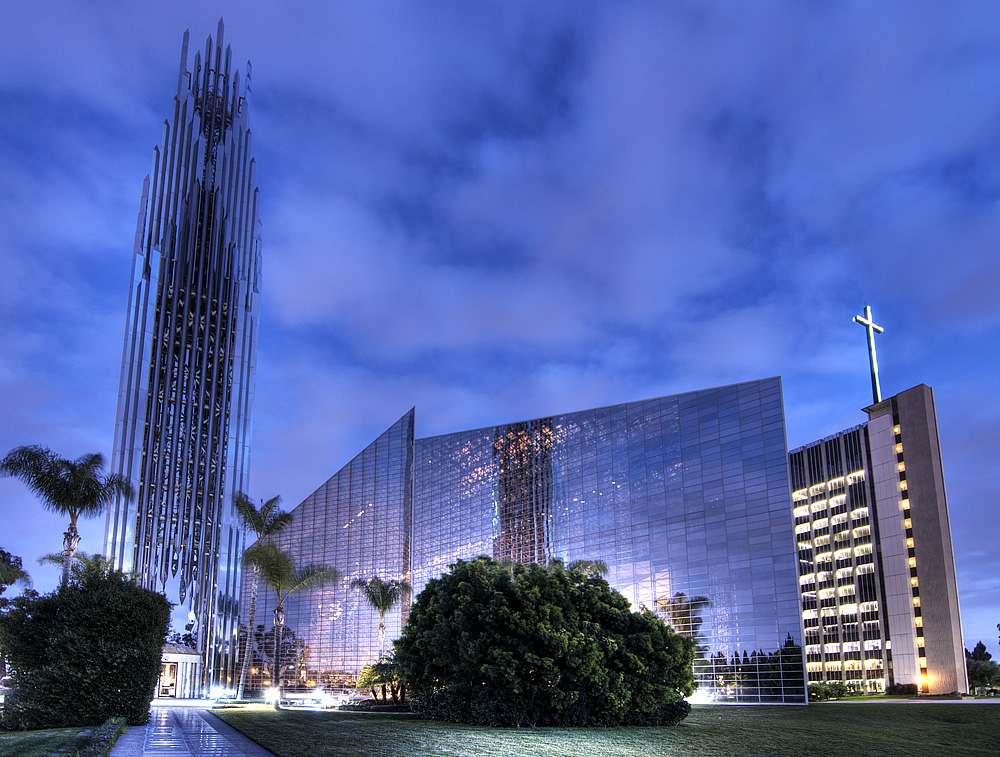 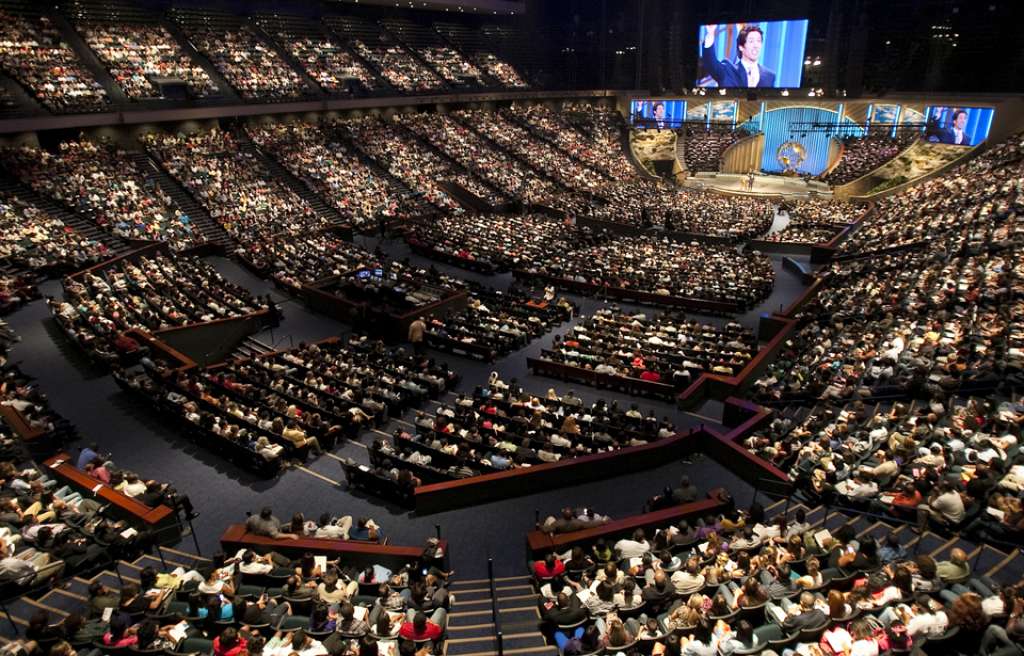 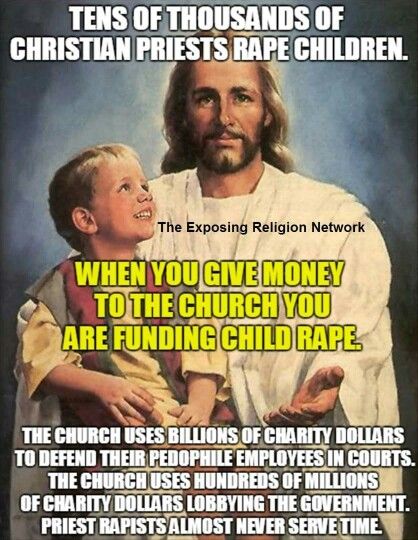 1. Benny Hinn—Benny Hinn is known around the world for his large healing crusades. His television show airs in over 100 countries, and during his time as an evangelist, Hinn claims to have seen people get healed from cancer and crippling diseases, and he even says he has seen a dead man resurrected.

While building his following, Hinn has earned quite a bit of money along the way. His ministry collects more than $200 million a year, and he’s admitted to his salary being over half a million. Hinn owns a private jet, lives in a $10 million house near the Pacific Ocean, stays in hotel rooms that cost thousands each night, and owns luxury vehicles. His lavish lifestyle was first exposed by Dateline NBC, and it’s now under investigation by the Senate.

2. Joyce Meyer—Since 1999, Joyce Meyer’s ministry has spent at least $4 million on 5 homes for Meyer and her children. Meyer’s house is a 10,000 square foot home with an 8-car garage, a large fountain, a gazebo, a private putting green, a pool, and pool house with a new $10,000 bathroom. Her salary was reported at $900,000 back in 2003, and she also enjoys use of a private jet and luxury cars. Needless to say, Meyer has been questioned for years, and she is once again under investigation by the government for possibly violating nonprofit laws.

3. Kenneth Copeland—Despite being under investigation, Kenneth Copeland refused to submit financial information about his ministry, saying “You can go get a subpoena, and I won’t give it to you. It’s not yours, it’s God’s and you’re not going to get it and that’s something I’ll go to prison over. So, just get over it.”

Copeland lives in a mansion that some have said is “the size of a hotel.” He also has acquired a $20 million Cessna Citation private jet for flying around the country to spread the word. And of course, he owns an airport for landing said airplane.

4. Creflo Dollar—Creflo Dollar was another televangelist who ignored the Senate’s request for probes into financial records. Dollar claimed he was concerned about the privacy of his donors, and he said that if the IRS requested it, he would send it over. However, since it was Congress asking for the information, he wouldn’t do so without a subpoena.

His church made $69 million back in 2006, and the church also provided him with a Rolls Royce. In Dollar’s words “Just because it (my life) is excessive doesn’t necessarily mean it’s wrong.”

5. Eddie Long—According to Eddie Long, Jesus wasn’t broke, and leaders of churches shouldn’t be either. Long has earned millions in salary from his ministry, owns a million dollar home on a 20-acre lot, has use of a $350,000 Bentley, and pulls in a host of other benefits too.

Long was also in the group of televangelists who refused to give the Senate the information requested of the ministry. Senatore Grassley, the leader of this investigation, said “When I hear about leaders of charities being provided a $300,000 Bentley to drive around in, my fear is that it’s the taxpayers who subsidize this charity who are really being taken for a ride.”

6. Randy and Paula White—The White’s ministry brings in millions each year, and they own million dollar homes across the country (including in Trump Tower). The couple has been under constant scrutiny for mismanagement of church funds, and they recently got divorced, further complicating matters for the ministry. At last check, they also failed to provide the Senate with all requested records. 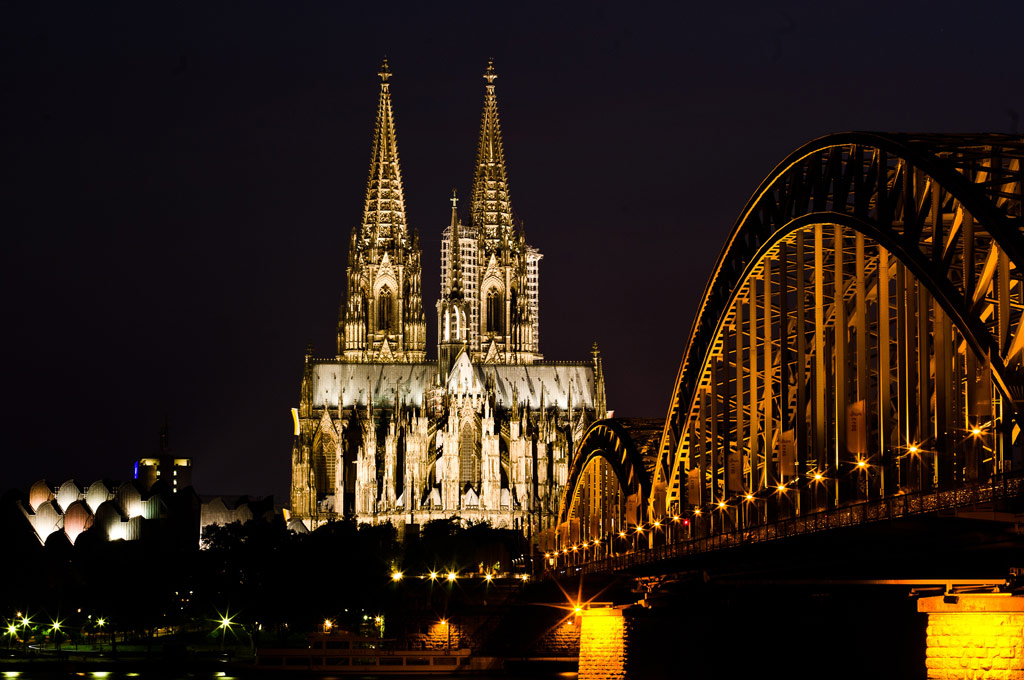 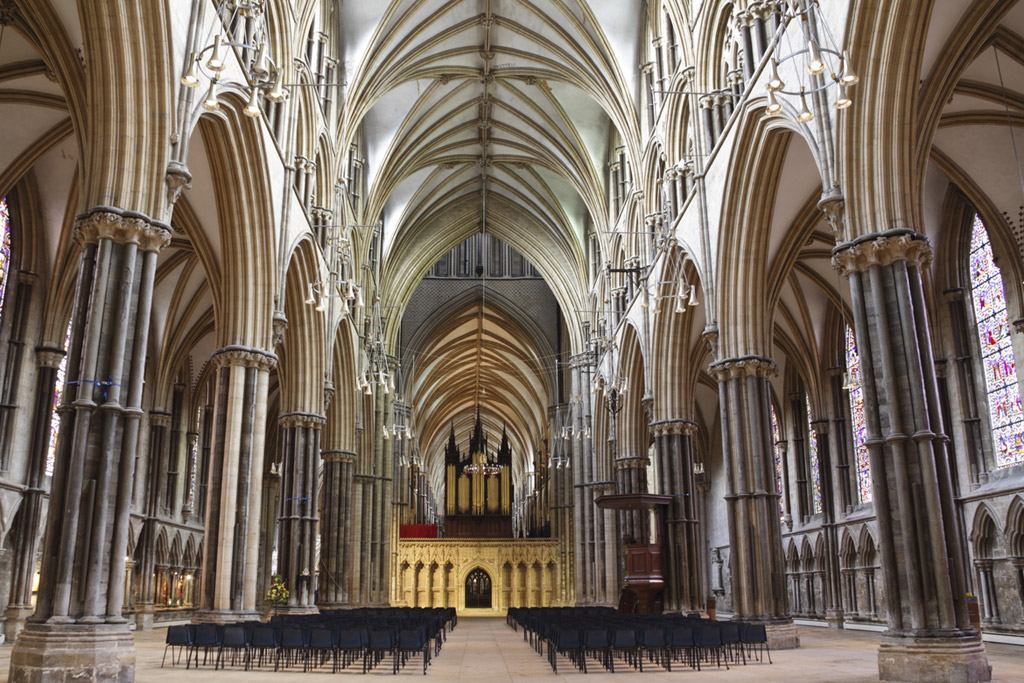 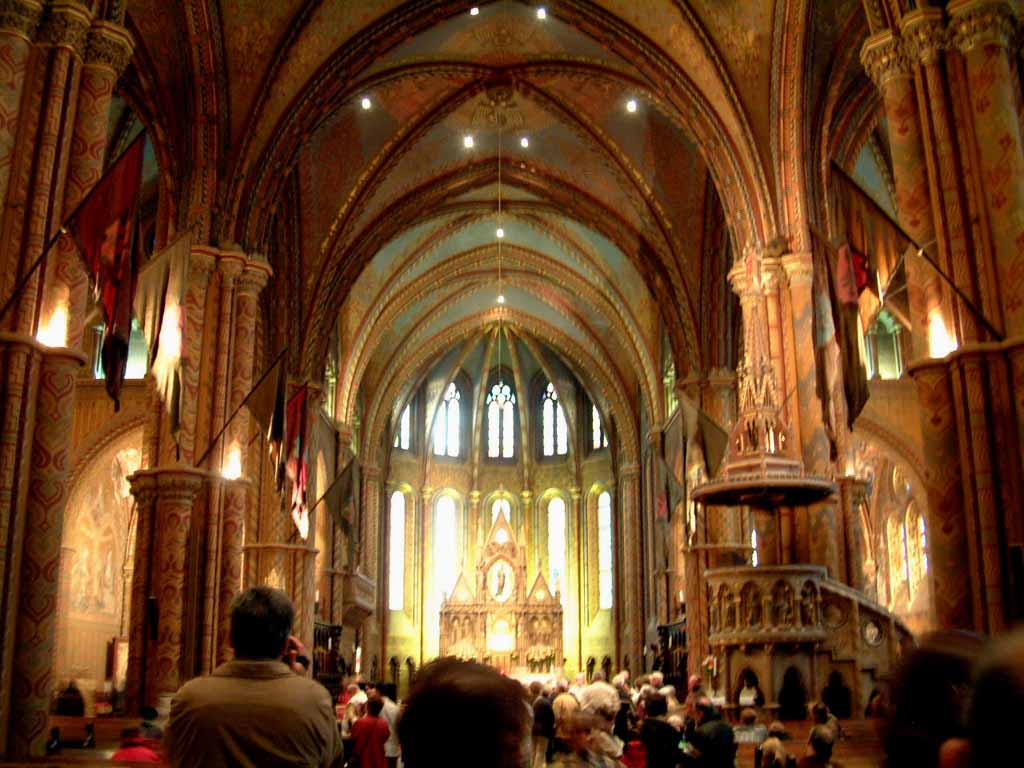 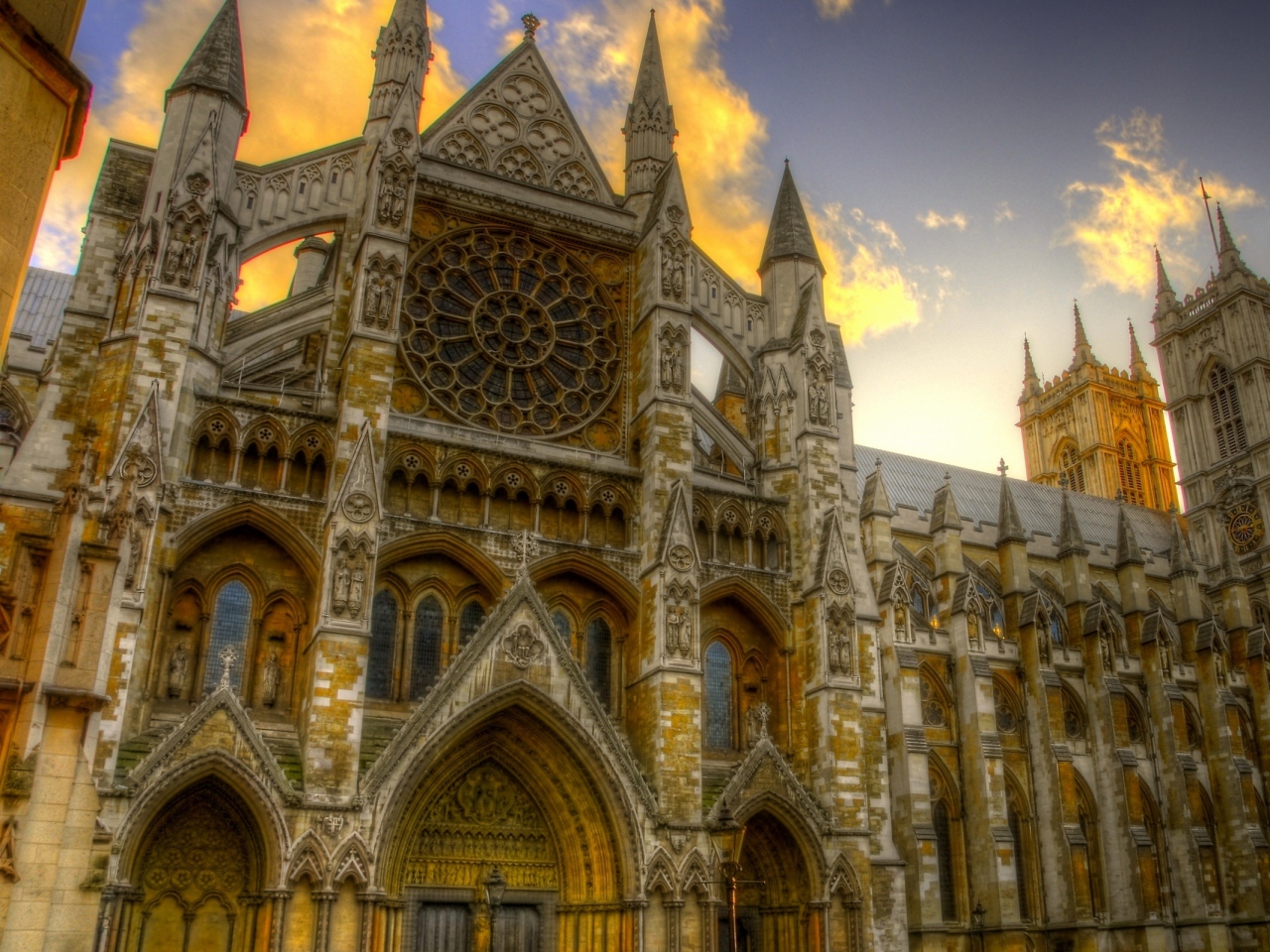