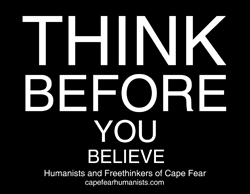 If you are a Freethinker you are not alone. Freethinkers are the largest growing group in the world with millions of new members every year.

More people than ever before are identifying as atheist, agnostic, or otherwise nonreligious, with potentially world-changing effects.

You don’t usually think of churches as going out of business, but it happens. In March, driven by parishioner deaths and lack of interest, the U.K. Mennonites held their last collective service.

It might seem easy to predict that plain-dressing Anabaptists—who follow a faith related to the Amish—would become irrelevant in the age of smartphones, but this is part of a larger trend. Around the world, when asked about their feelings on religion, more and more people are responding with a meh.

The religiously unaffiliated, called “nones,” are growing significantly. They’re the second largest religious group in North America and most of Europe. In the United States, nones make up almost a quarter of the population. In the past decade, U.S. nones have overtaken Catholics, mainline protestants, and all followers of non-Christian faiths. 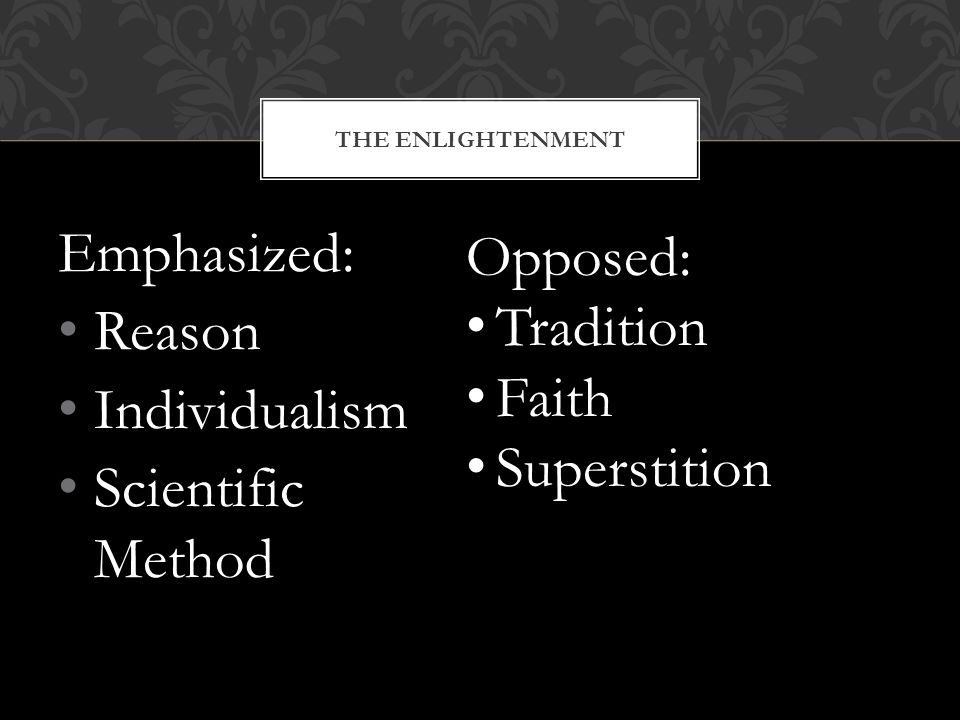 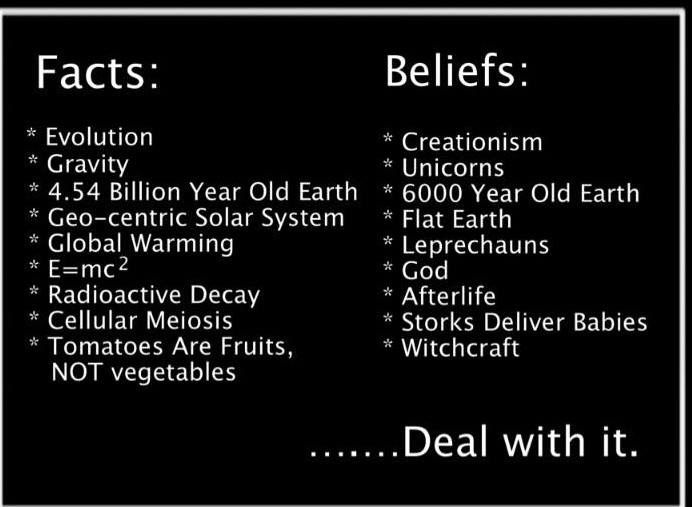 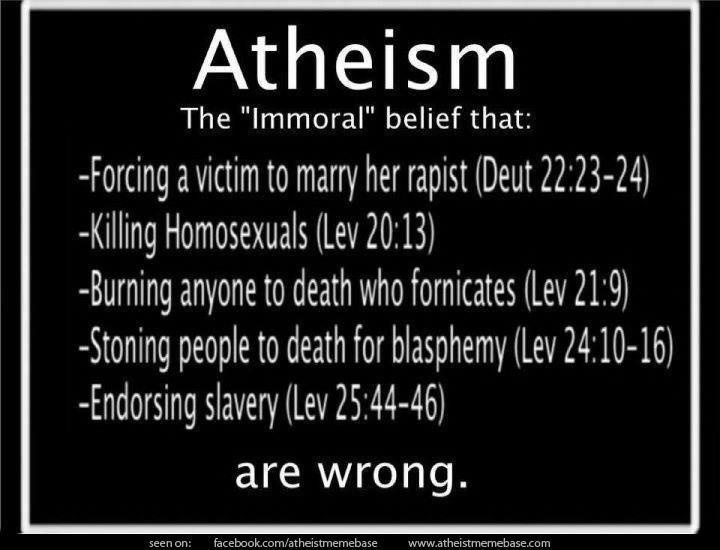 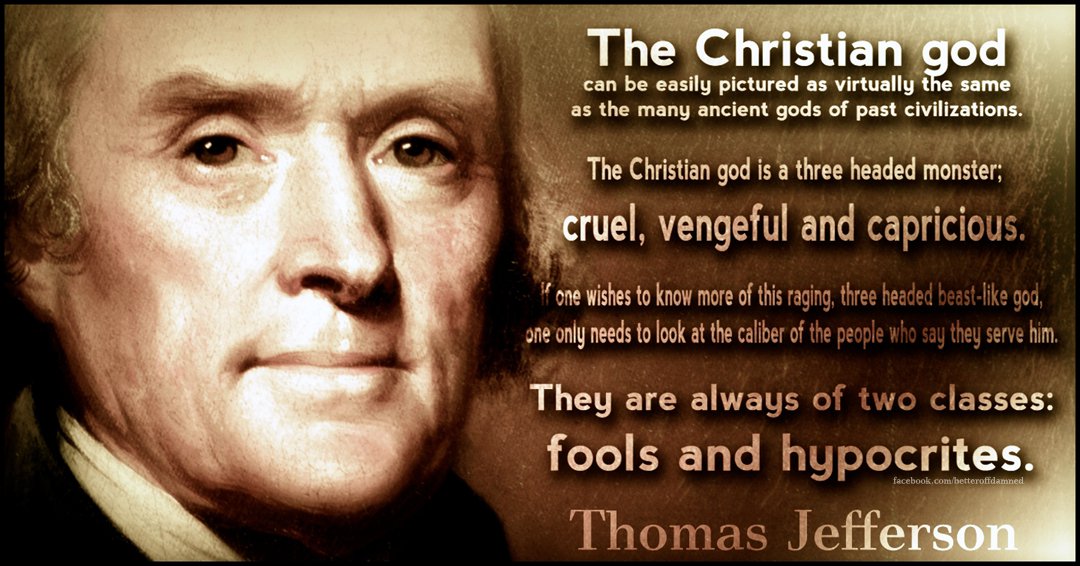 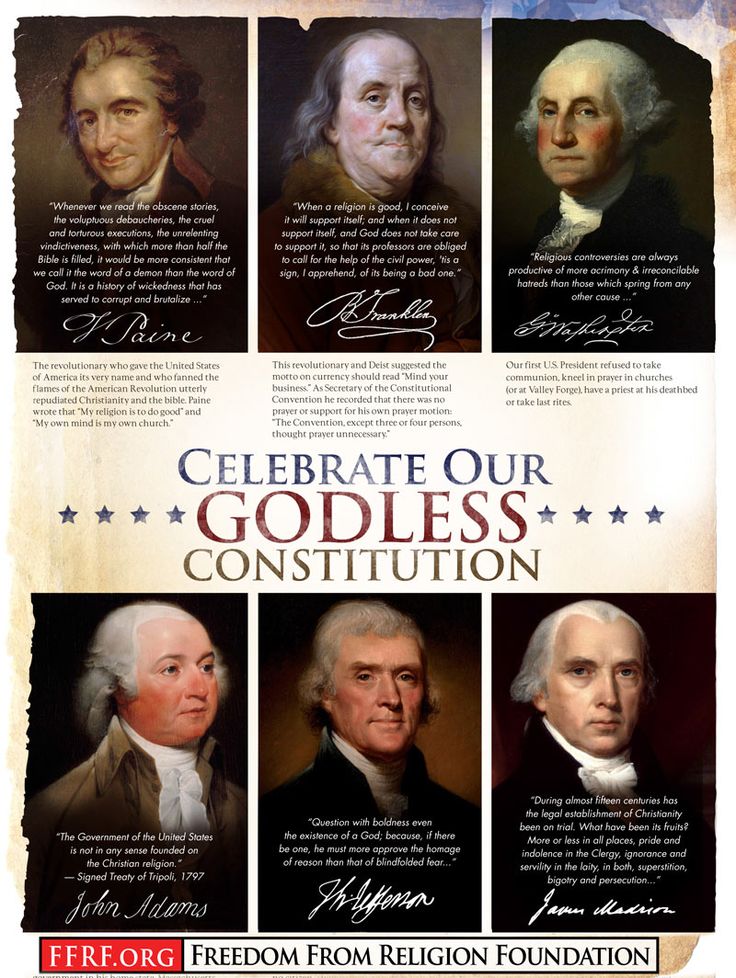 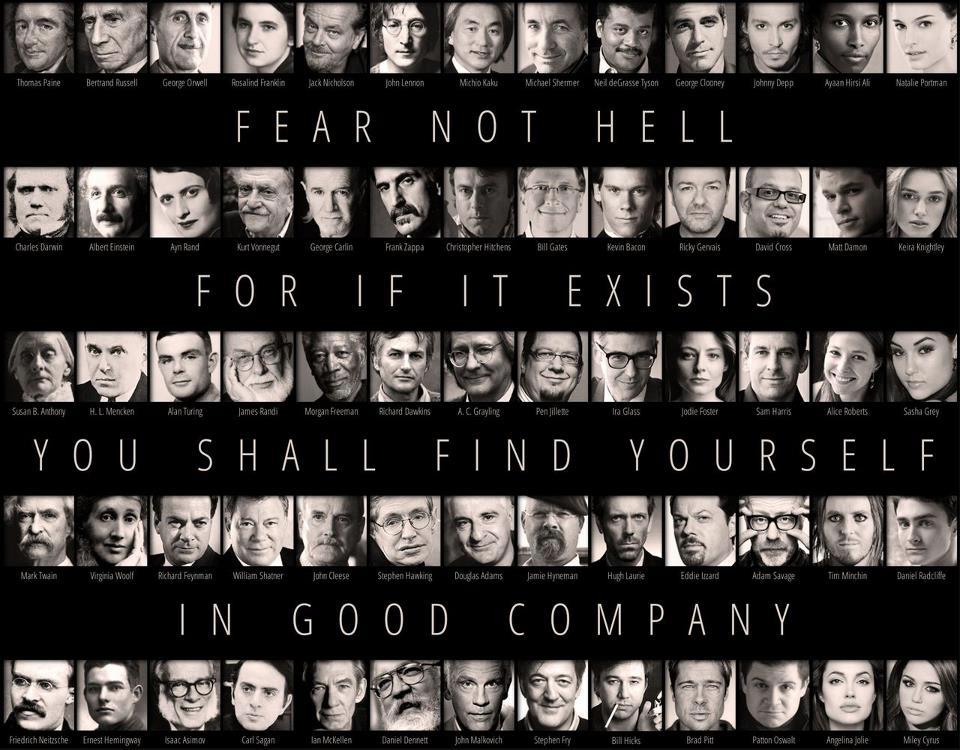 List of atheists in film, radio, television and theater