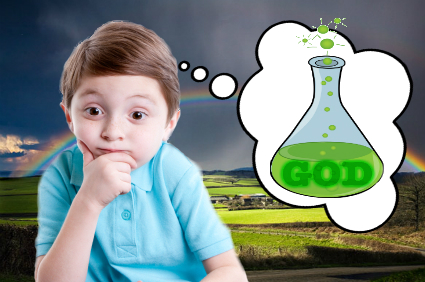 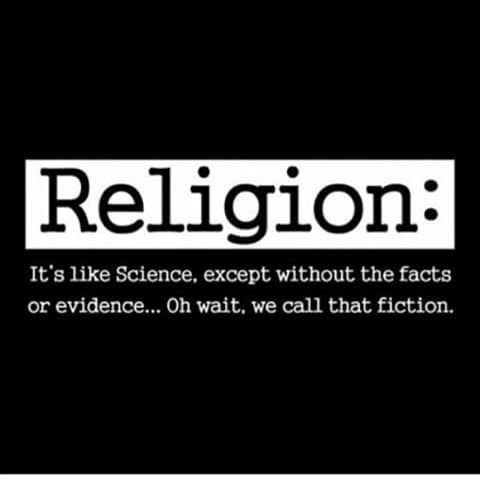 Numerous studies show children from a religious background are less able to distinguish between fantasy and reality and show less altruism. 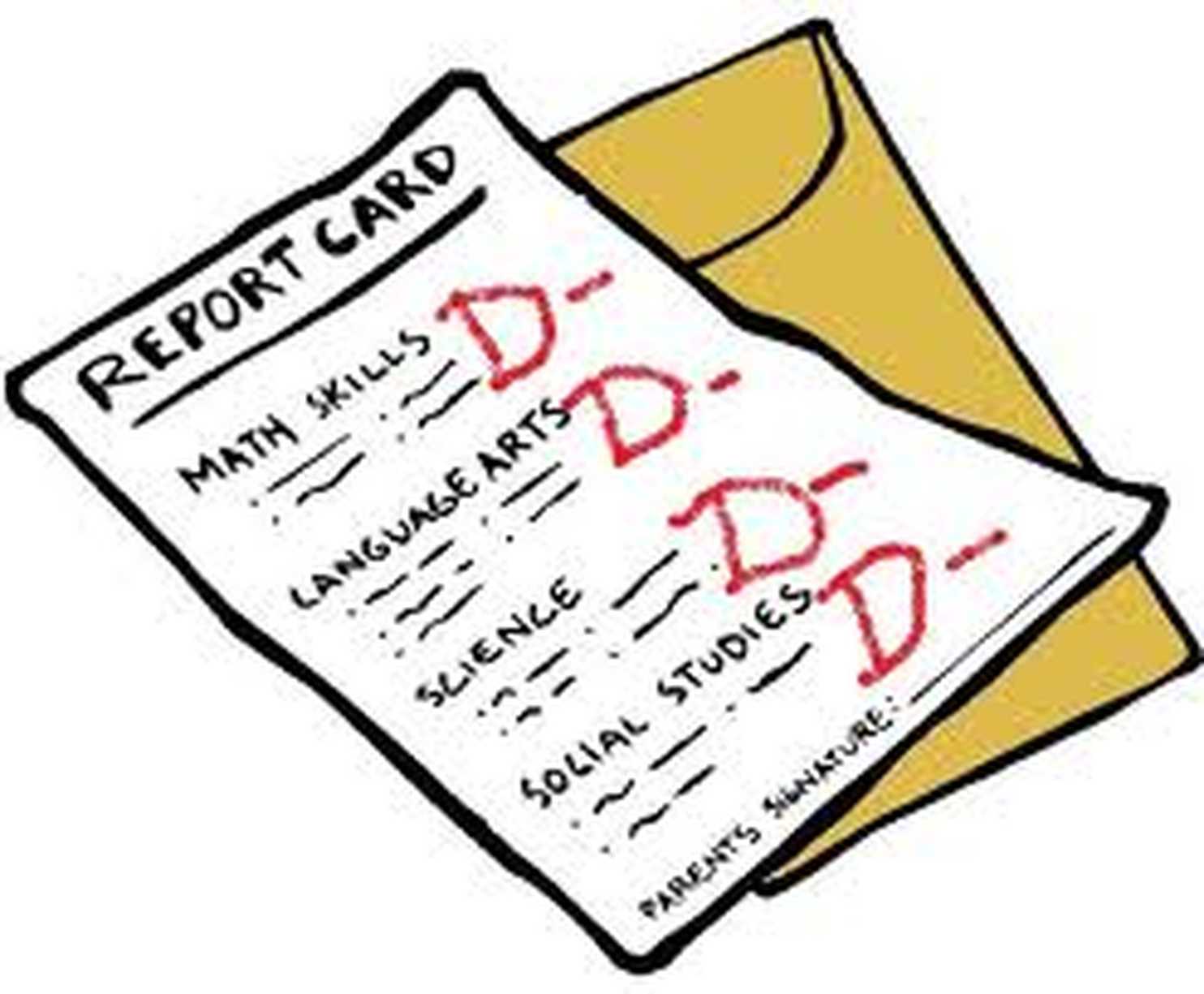 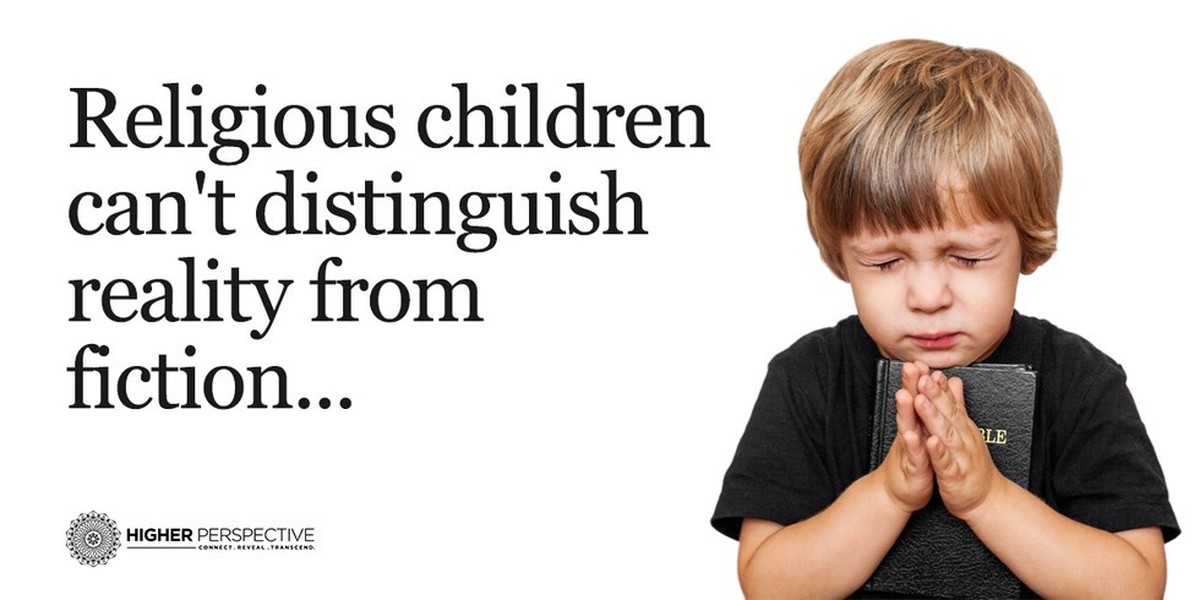 Religious stories often include seemingly impossible events brought about by divine intervention. In biblical stories, for example, the seas are parted or water is transformed into wine, all with the aid of God. How, then, does religious training impact a child’s imaginative life? Children from a religious background are less able to distinguish between fantasy and reality, researchers discovered, in comparison to secular children. “Religious children are likely to see God as connected to their everyday lives and are prepared to view religious stories containing miracles as similar to realistic stories,” write the authors of the new study appearing in Cognitive Science. 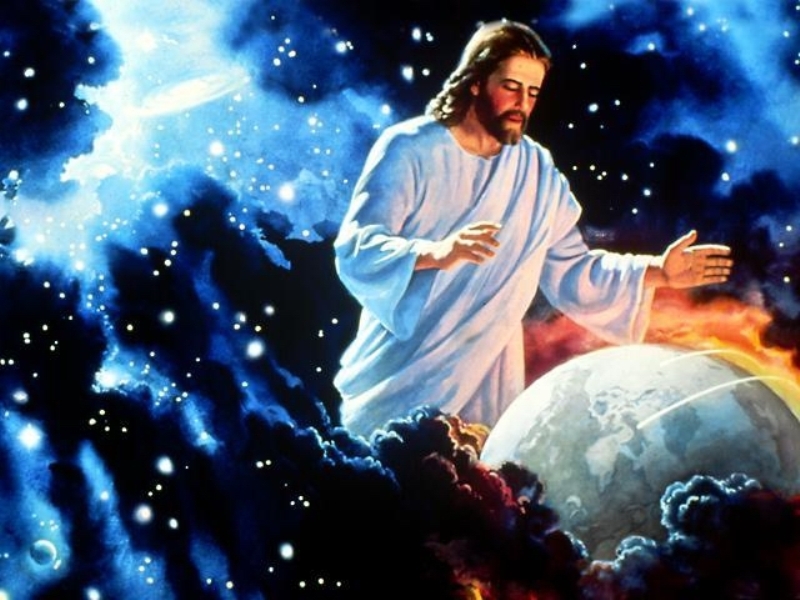 Is it real or magic?

In the U.S., about 84 percent of families report a religious affiliation, while most of the remaining 16 percent not only say they are unaffiliated with any particular faith but they believe in “nothing in particular” — neither atheists nor agnostics. Past studies have shown how children, when they are directed by adults, accept ordinarily impossible outcomes and they are also able to accept God as going beyond human limitations. However, a team of researchers, headed by Dr. Kathleen H. Corriveau of Boston University, wondered whether secular children might differ from religious children in their judgments about reality versus fantasy. 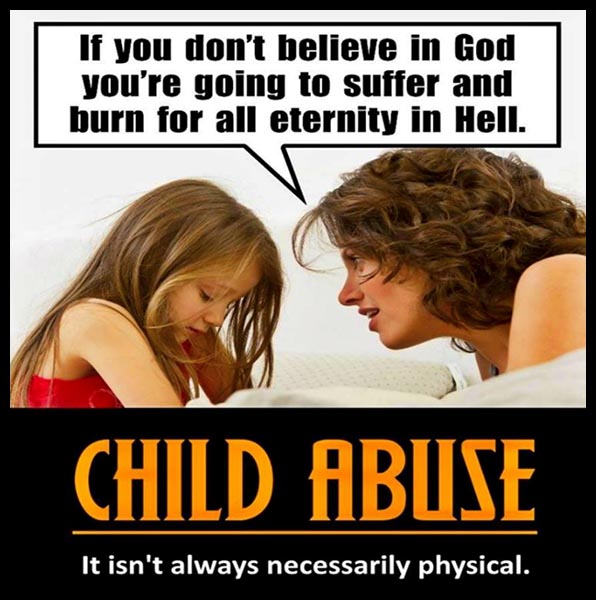 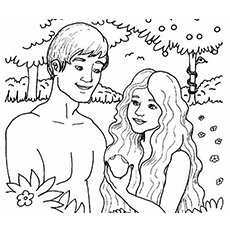 Children from a religious background are less able to distinguish between fantasy and reality, researchers discovered, in comparison to secular children. 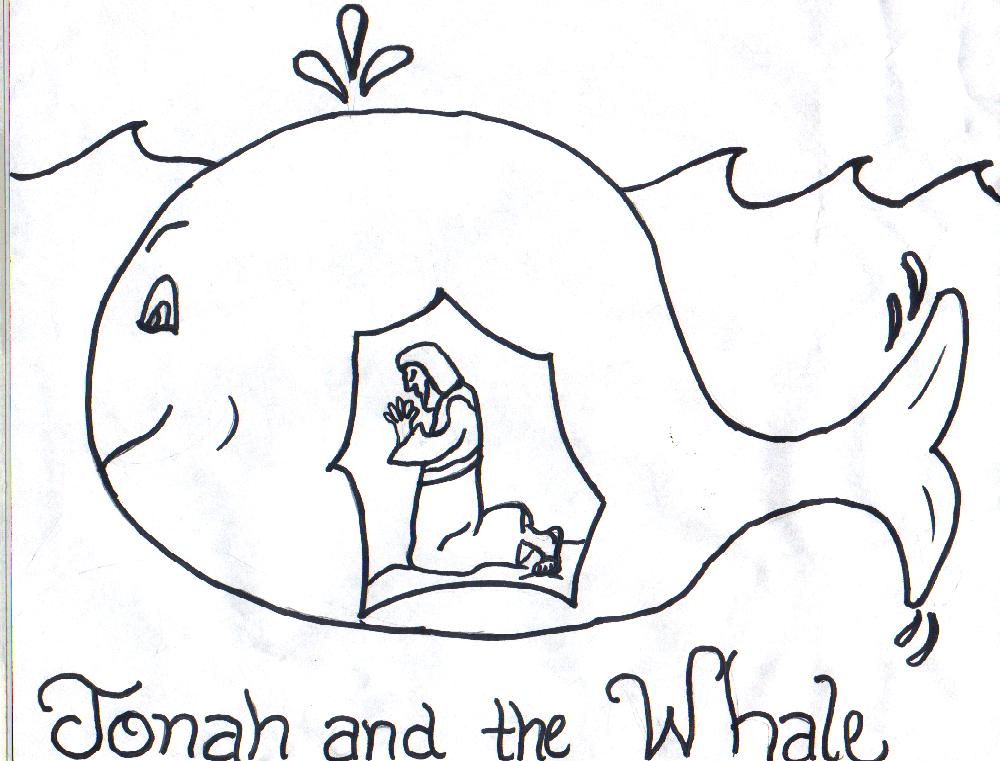 Nearly all of the children, no matter their background, correctly identified the main character in the realistic tales as real. Unsurprisingly, when told a religious tale, quite probably a story already familiar to them from church, most of the children with religious training saw the protagonist as real, while the secular children saw the character as pretend.

Unexpectedly, though, a real difference appeared when the children were told fantasy stories, in which the lead character performed some supernatural or magical event. After hearing these stories, the secular children were more likely to see the character as make-believe, while the religious children were more likely to see the character as real. Considering the results of their experiments, the researchers theorize exposure to religion might encourage children to entertain ideas of special or superhuman power and thus “even if children have no natural inclination to believe in divine or superhuman agency, religious instruction can readily lead them to do so.” Alternatively, the researchers wonder if children might be naturally gullible “unless they are taught otherwise.” Faith, the authors suggest, walks hand-in-hand with a belief in magic. 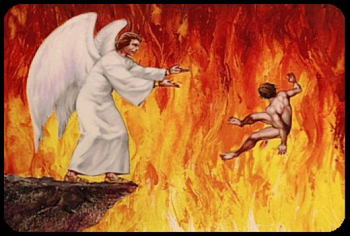 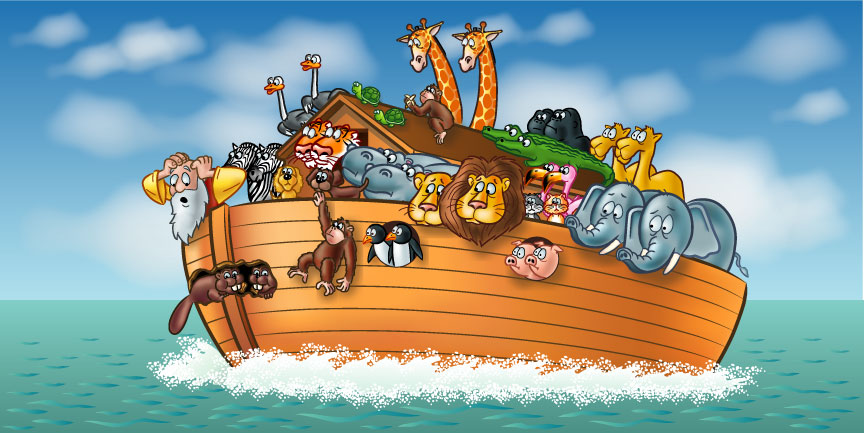 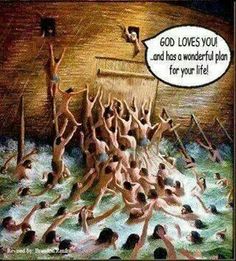 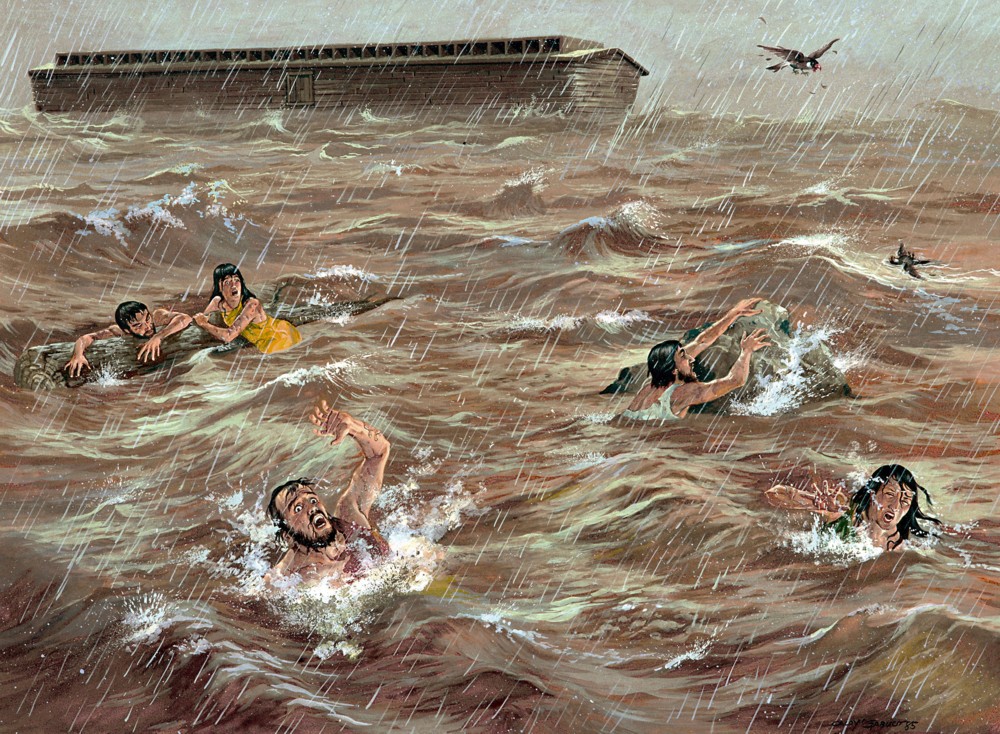 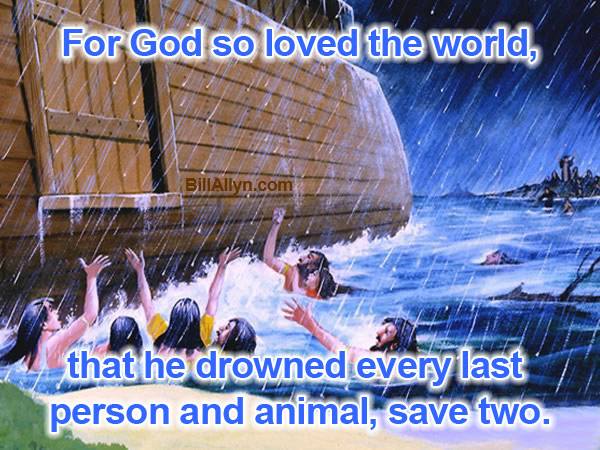 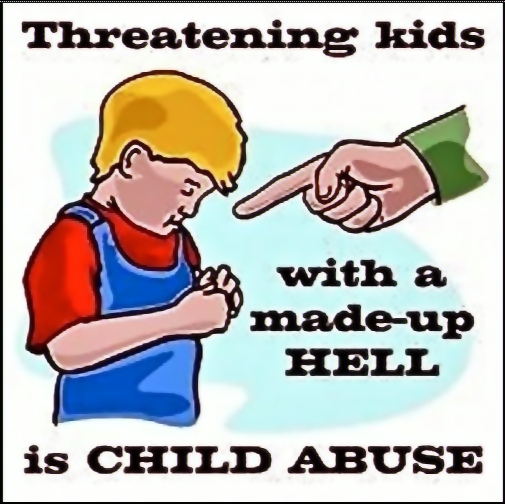 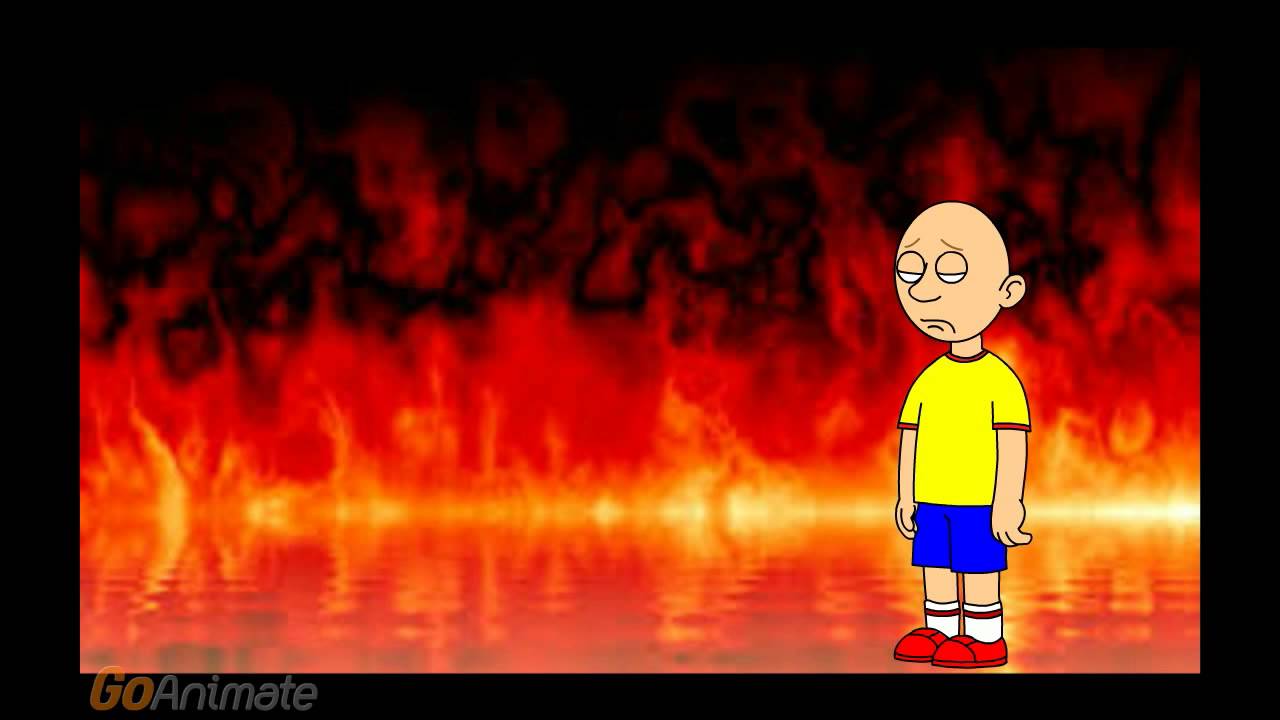 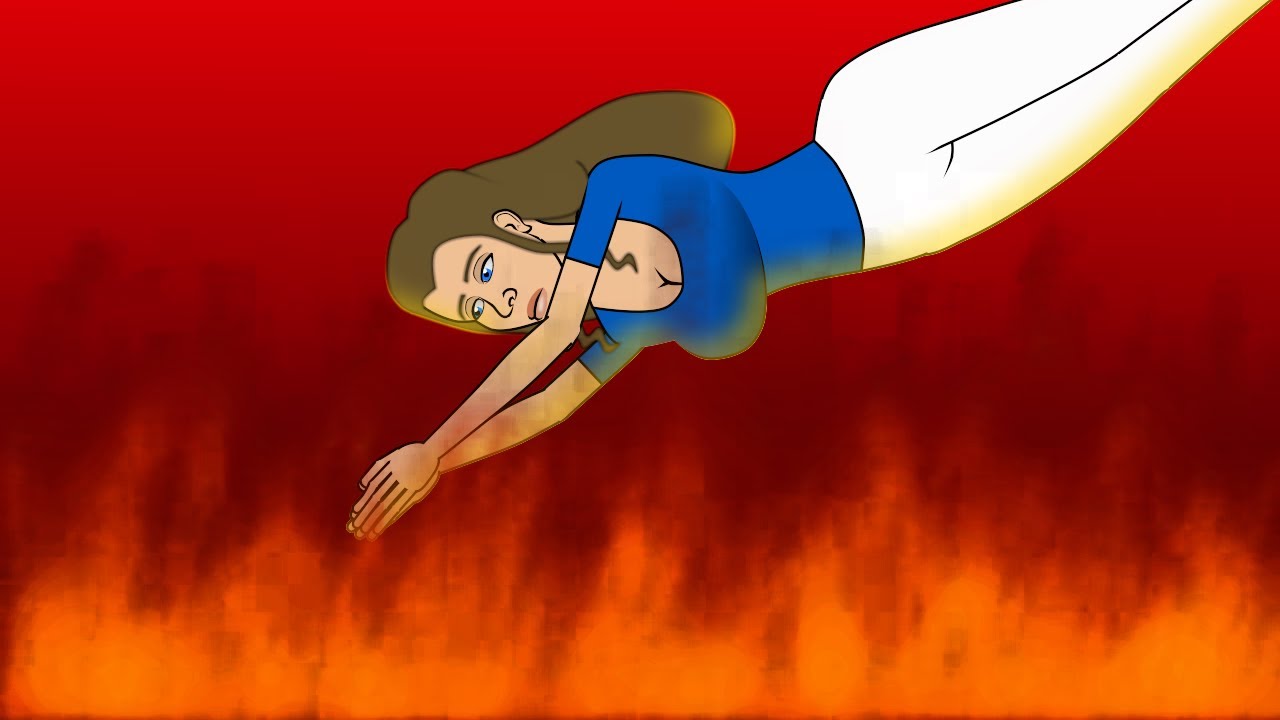 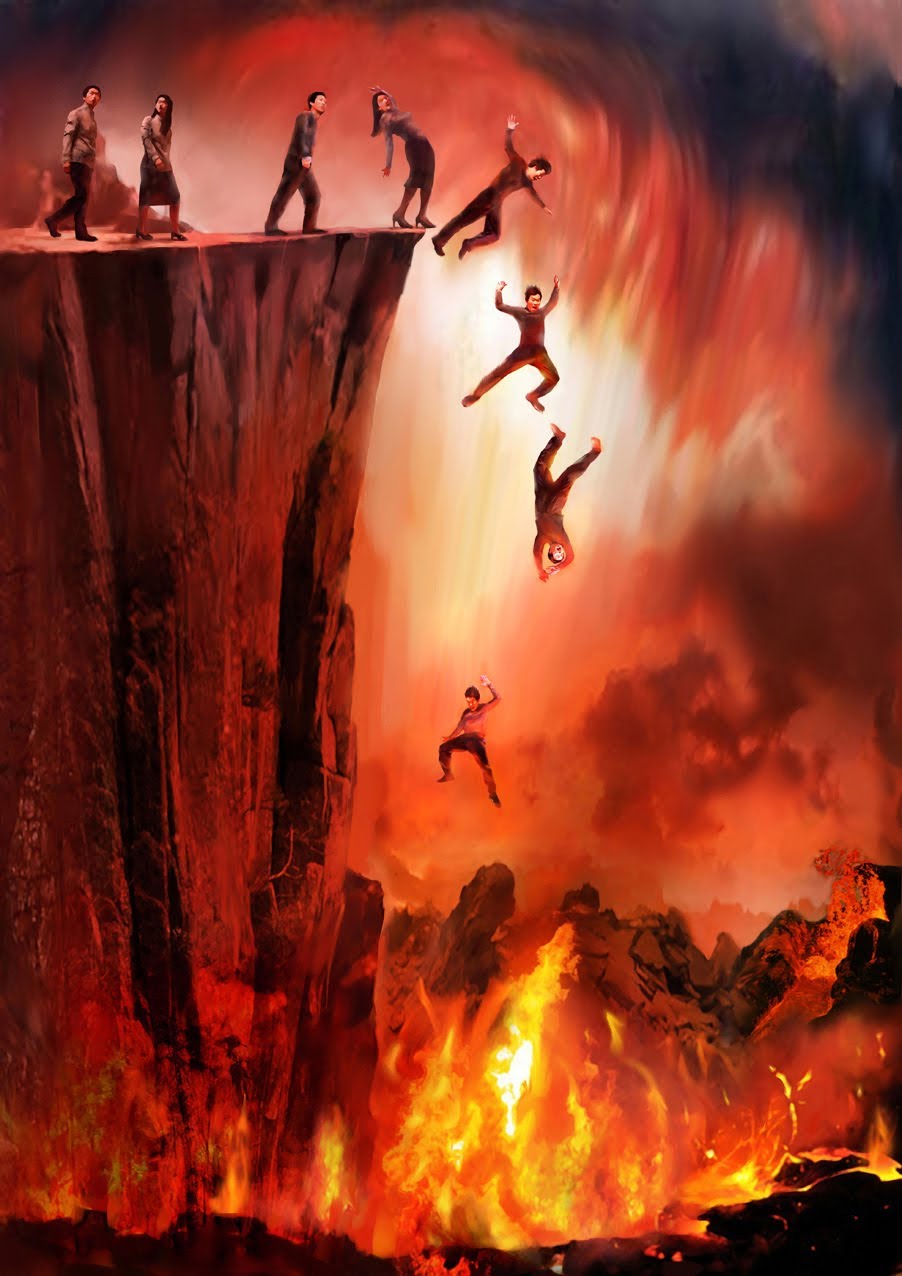 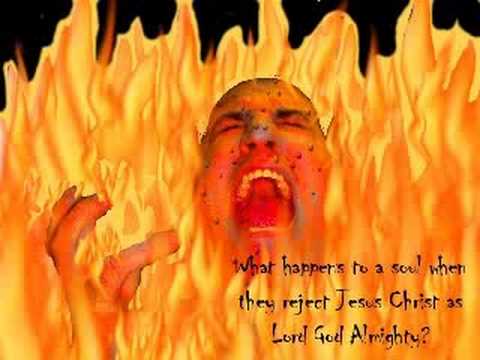 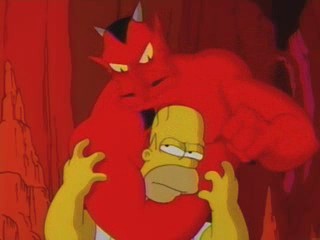 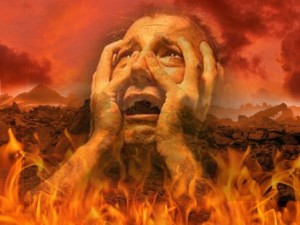 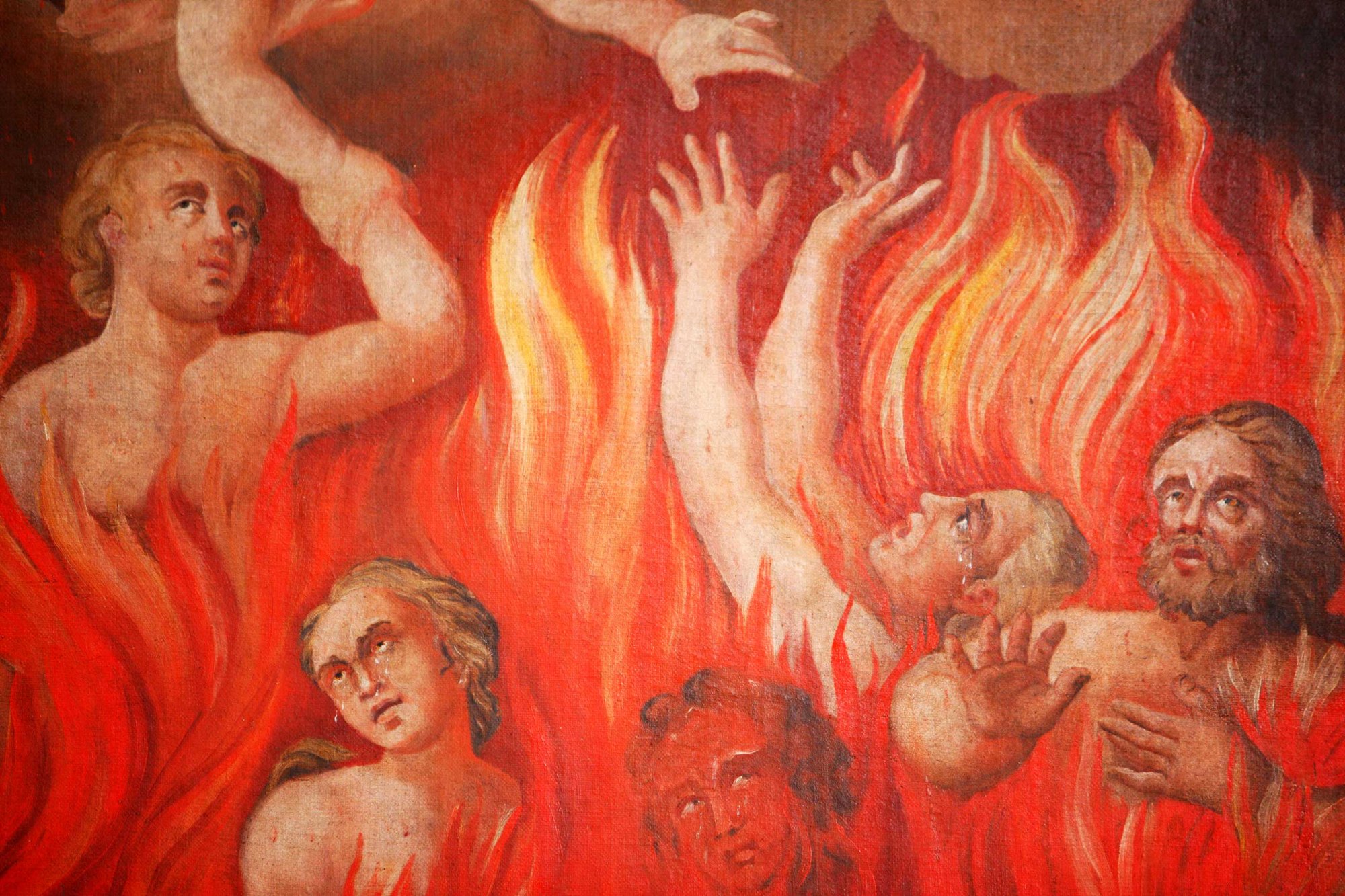 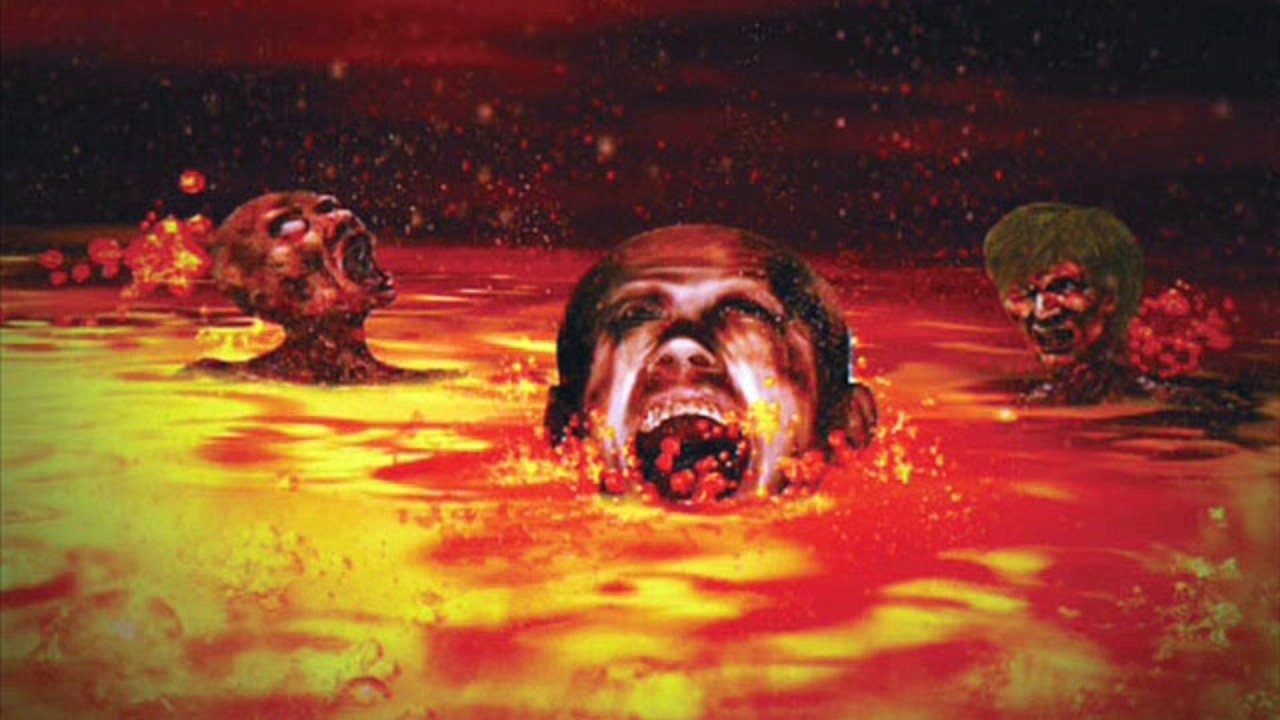 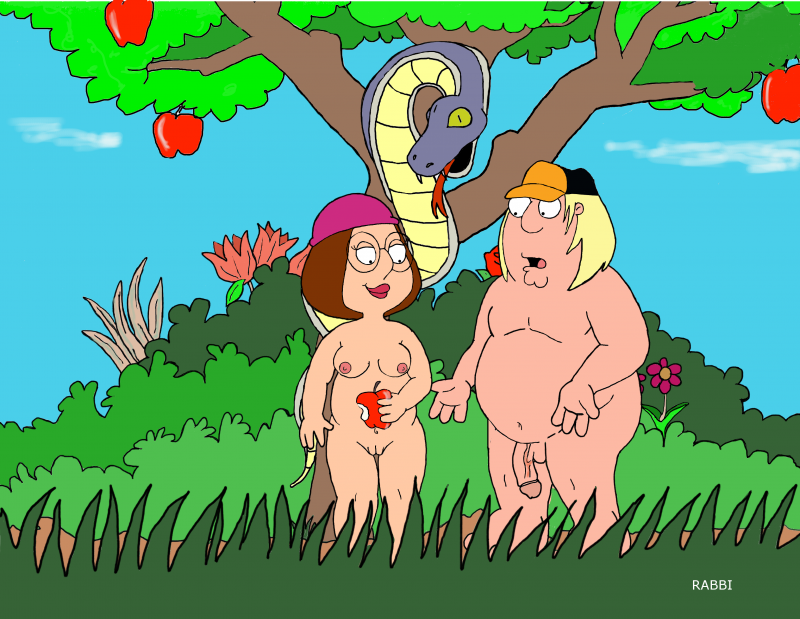 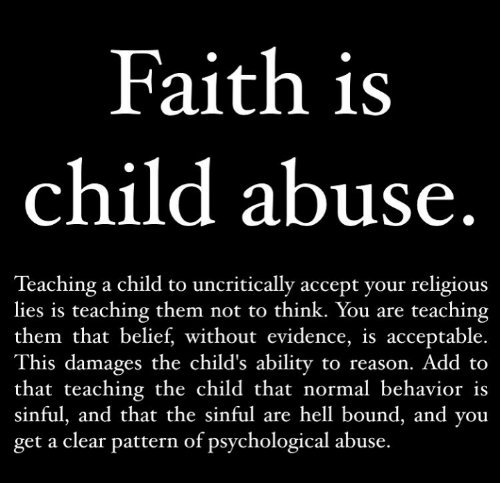 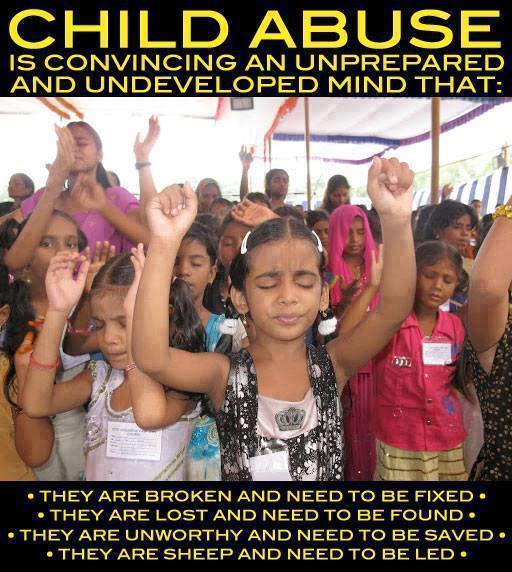 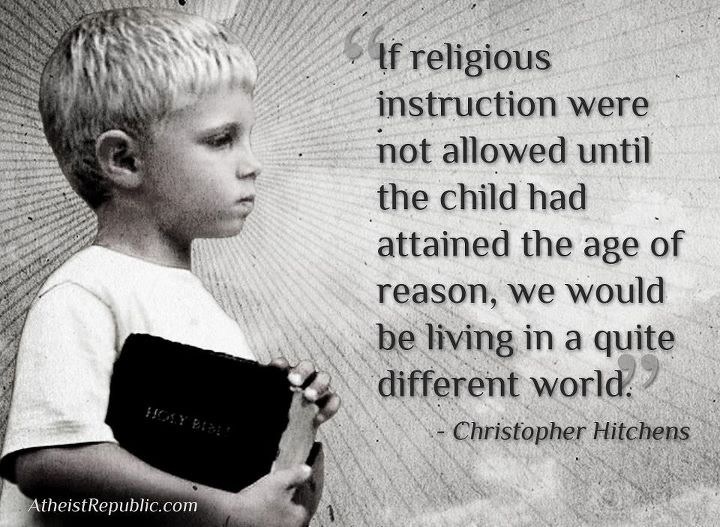